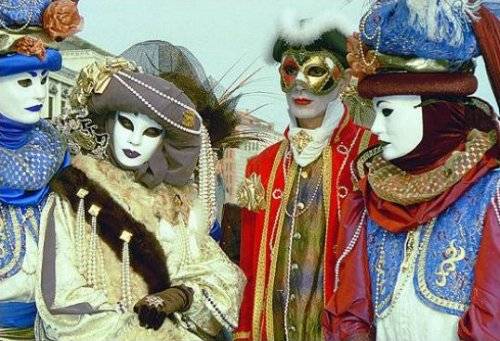 The release of United States diplomatic cables by a whistleblower to WikiLeaks has captured the international media waves. The founder, Julian Assange, is in British custody fighting extradition to Sweden where he is wanted for sexual assault charges. In the United States, some lawmakers are looking into a possibility of extradition, and charges under the Espionage Act.

The cables described as embarrassing, and damaging to US interests and diplomatic work have proved awkward in certain circumstances. So far, the WikiLeaks has released two such communications originating from the US Embassy in Addis Ababa. In sum, the website reports 1,623 cables originated from Addis Ababa. Of the two that are made public to date, the first one deals with Meles Zenawi’s meeting with Under Secretary for Democracy and Global Affairs, Maria Otero on January 31, 2010.

In the meeting, the two discussed Ethiopia’s civil society organizations law, Zenawi’s discontent with Kenya’s Jubaland initiative, and Meles’ claim that the democracy project in Ethiopia failed to take strong footing because Ethiopians did not internalize democratic ideals. According to the cable, the tyrant boasted the ruling party “will crush” the opposition with “full force” or else “they will vegetate like Birtukan (Midekssa) in jail forever.” The US officials pressed “Meles to sign the Copenhagen accord on climate change” and “encouraged Meles to hasten steps to liberalize the telecommunications and banking industries in Ethiopia, and highlighted both the micro- and macroeconomic benefits of liberalization.”

The latest, and the second of WikiLeaks release on Ethiopia, entitled Understanding the Ethiopian Hardliners, was sent by Ambassador Donald Yamamoto (2006-2009). Yamamoto was the former US Charge d’Affaires in Asmara. In what was billed as “a rare meeting with the elusive head of the Ethiopian National Intelligence and Security Service (NISS) and main hardliner within the powerful executive committee of EPRDF”, the Ambassador and Getachew Assefa “discussed a wide range of regional and bilateral issues.”

Albeit to nobody’s surprise, in the four hour private meeting, Getachew Assefa, whined among other things about;

The meeting was made possible “through the arrangements of former U.S. Ambassador to Ethiopia, Irv Hicks”. Getachew sought approval and argued the “ONLF and OLF are accomplices with international terrorist groups” because “they have safe haven camps in extremist-held areas in Somalia and receive support and assistance” from what the US considers high value targets (HVT).

Getachew admitted the government of Ethiopia “does conduct talks with the ONLF and OLF ”through groups“like the Ethiopian elders”, but insisted the matter be left to Ethiopians and “should remain an Ethiopian-led, Ethiopian-directed and Ethiopian-coordinated process.” The Ambassador indicated he has no knowledge of ONLF meeting with “staffers in the U.S. Vice President’s office,” “stressed that the State Department did not meet with the ONLF group,” and it supports the work of “elders to end the violence.”

In closing lines of the classified cable wire, Yamamoto included his interesting take on Getachew’s character that in his words “mirrors” President Isaias whom Getachew calls “not martyr.” Yamamoto said the spy chief is “regarded as a strong EPRDF hardliner and commands considerable authority” but “hot-tempered” with “reclusive habits” and has “poor reputation.”