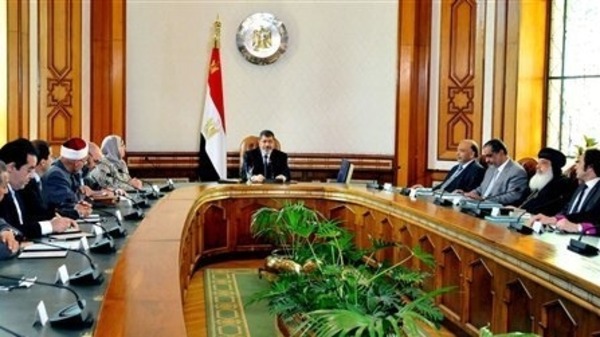 The Ethiopian parliament unanimously voted on Thursday to ratify the Nile River Cooperative Framework Agreement, previously signed by six upstream countries in Entebbe, Uganda. The Entebbe Agreement, soon to be signed South Sudan, calls for redistribution of the Nile water among all countries along the Nile valley. Without a new agreement, Egypt and Sudan will continue to benefit from lion’s share of the Nile waters.

Egyptian President on Monday said in a speech, if Egypt’s share of the Nile water diminishes by one drop, “our blood will be the alternative.” Ethiopia responded by reaffirming that the “psychological warfare” would not halt the construction of its multi-billion dam – even for “seconds.”

Uganda’s president Yoweri Museveni inserted himself into the dispute on Thursday by endorsing Ethiopia’s controversial dam. As Nicholas Bariyo writes in the Journal, Museveni also had some tough words for Egypt: “No African wants to hurt Egypt; however, Egypt cannot continue to hurt black Africa and the countries of the tropics of Africa.”

Seifulaziz Milas, the author of “ Sharing the Nile: Egypt, Ethiopia and the Geo-Politics of Water ” writes about the way forward in Africa Arguments:

The way forward is increasingly clear. There will be no water war in the Nile Basin, because no one can afford it, least of all those who talk most about it. For Egypt, Ethiopia and Sudan, rural futures may be limited by constraints of land and water and rapid population increase. All three will need to focus on rapid urbanization to address these constraints, and on industrialization and urban job creation to sustain it. To make this possible, all need to develop their sustainable energy resources, and cooperate to use them as effectively as possible.