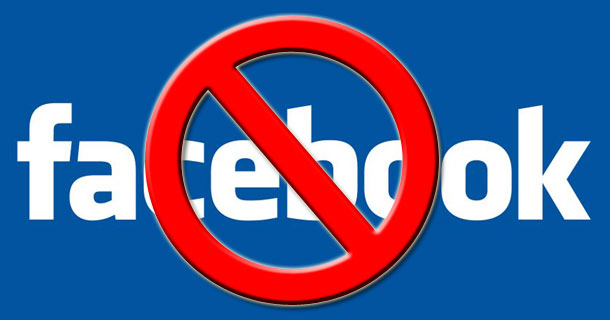 Frustrated users reported getting blank pages both on mobile and desktop after trying different browsers such as Google Chrome, Internet Explorer, and Firefox.

“There is no social media services ‪#‎Facebook‬ and‪ #‎Twitter‬ in Ethiopia since last night,” Addis Ababa-based blogger, Endalkachew HaileMichael, wrote on Facebook early Friday morning. “It looks they have blocked them all but it is difficult to confirm as it appears a technical problem. ‪#‎CNN‬ is also not accessible! What is going on.”

Six hours earlier, Daniel Berhane, another blogger and a self-confessed government supporter, complained he could not access both social media sites since 10p.m. Ethiopian time on Thursday. He noted that he was only able to post the update on Facebook using “back-door” mechanisms.

Others said Yahoo.com was also inaccessible on Friday without the use of proxy. Ethiopia has one of the slowest internet connections in Africa. As of Dec.2012, there were only 902,440 Facebook users, according to Internet World Statistics website.

The government-run EthioTelecom is the sole internet service provide in the Horn of Africa country. Ethiopia already blocks websites and blogs critical of the government, including OPride.com. It has one of the worst press records, only trailing Eritrea as the leading jailer of journalists in Africa, according to the Committee to Protect Journalists .

Users in Ethiopia initially reported on Friday that they could access websites such as Gmail.com and the New York Times without using proxies. Facebook, Twitter, Yahoo, and CNN were only accessible using proxy servers. Around 9:30 a.m. local time, users said full access was restored.

It was not immediately clear if the government blocked these websites.


After 12 hours, all can be accessible from #Ethiopia: FlyEthiopian, Facebook, Twitter, CNN, Yahoo, sodere. What was the problem?

*This post was updated to reflect changes since the time of initial publishing.