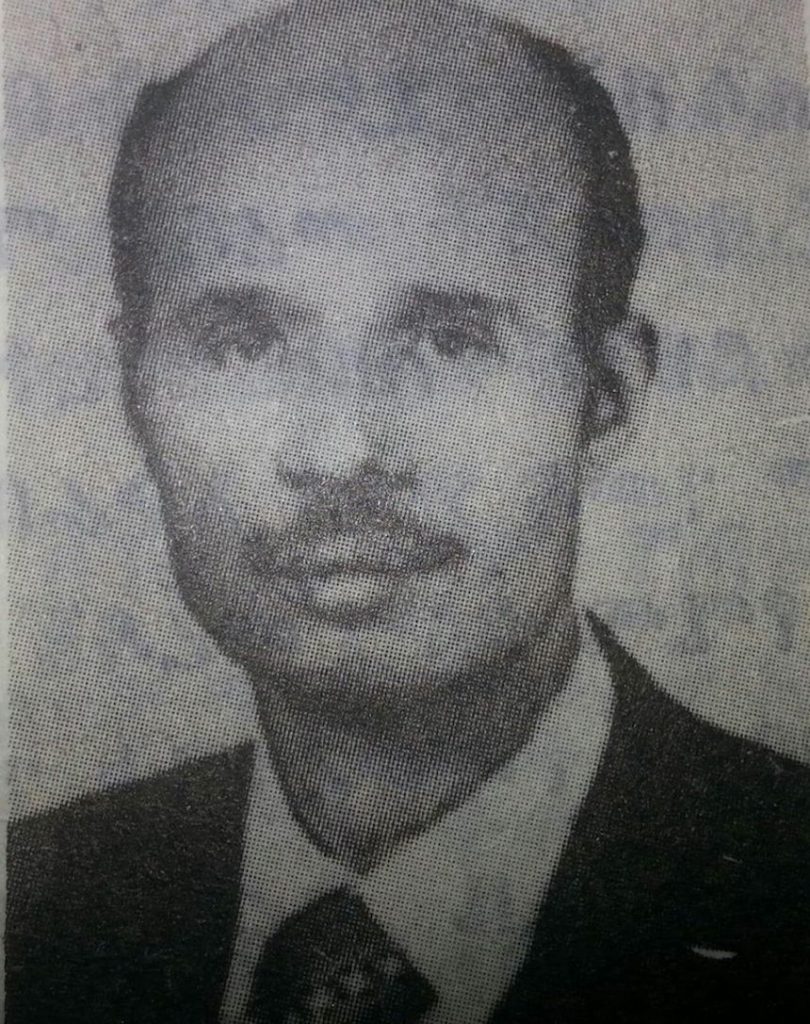 (OPride) – Bekele Nadhi, a prominent lawyer and fierce Oromo rights activist, who was among the pioneer founders of the Macha Tulama Association (MTA) passed away at his home in Addis Ababa, Ethiopia on Tuesday from heart complications. He was 80.

Over the last 50 years, since the founding of the MTA until his death, Bekele served in various leadership capacities, including as a president, vice president, honorary president and most recently legal advisor, according to statements from the organization.

The MTA was formed in 1964 as a grassroots-based pan-Oromo organization to promote socio-economic development across Oromia, the Oromo country, and to emancipate the Oromo from cultural marginalization, political oppression, and economic exploitation. The Oromo are Ethiopia’s single largest ethno-national group. 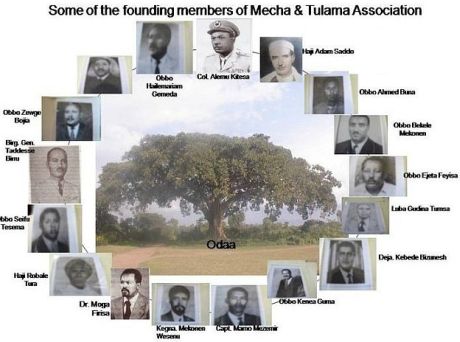 A watershed event in Oromo history, the creation of the MTA allowed Oromo activists to mobilize their resources and unite disparate resistance movements against feudal oppression. Its founders played a monumental role in the Oromo reawakening, not least through the publication of a fervently revolutionary literature. The organization attracted Oromo luminaries, including martyrs Mamo Mazamir and Baro Tumsa as well as former Oromo Liberation Front leaders such as Lencho Lata, Ibsa Gutama and Taha Abdi.

But it was during the organization’s turbulent episodes that Bekele’s able leadership and dedication was felt the most. The MTA was repeatedly banned under three successive Ethiopian regimes. Time and again, Bekele played the role of a savior, courageously steering the organization out of the stormy seas. He was the steady hand that manned the ship in its greatest hour of need.

In 1967, when the then Haile Selassie regime arrested its core leadership and banned the MTA at the peak of the organization’s ascendancy, the defiant Bekele clandestinely organized activists to ensure continuity. He was later elected vice president when the organization’s founding father and longest serving president Colonel Alemu Qixessaa was released from prison. In early 2000s, upon the Colonel’s passing, Bekele led the organization as its interim president for a period of one year.

He subsequently stepped down and passed on the torch to Dr. Gemechu Megersa. Shortly there after, the organization was embroiled in a rare spate of internal disputes, once again requiring Bekele’s seasoned intervention, ending with an early election.

In 2004, Ethiopia’s ruling party, the EPRDF, once again arrested Dr. Gemechu’s successor, Diribi Demissie along with other senior leadership for alleged ‘political’ activities. The banning of the organization followed suit, the last nail in the coffin of independent Oromo civic and open activism. The octogenarian Bekele would not relent, even at an advanced age. He offered his place of business for board meeting and relentlessly campaigned for the release of its leaders and the reopening of the organization.

Born and raised in Addis Ababa, the cosmopolitan Bekele was also remarkable in many other respects. Decade after decade, how he led his life and carried himself around served as a relentless reminder of Addis Ababa’s Oromo identity – an inspiration for the Oromo and a thorn in the throat of his detractors. This has endeared him to friends and even those who disagreed with his political views. In addition to his more than a half-century of activism and leadership, Bekele often facilitated a return of the body of Oromo expats who passed away abroad, including the late Sisay Ibsa.

Bekele was a father of four children, including two surviving daughters. According to Oromo elder Lube Birru, Bekele treasured Oromo culture so much so that each time he left the city he would join wedding parties uninvited to learn about traditional Oromo wedding ceremonies.

Obbo Lubee recalled one historic case from Bekele’s long legal career. It was during Haile Selassie ’srule. Bekele represented a group of 80 farmers who were evicted from their farmland in from the Arsi province. When the local court ruled against the farmers, Bekele managed to present the case before the emperor at the Zufan Chilot – an appeal “court” where the monarch himself gave the ruling.

Anticipating an unfavorable judgment, Bekele apparently advised his clients on how to react to the ruling. “Oh, Waaqa!We will not ask this court to review our case again…we gave you this case,” the farmers cried upon hearing the king’s verdict. “Oh! Waaqa, May you be the ultimate righteous judge!”

As the farmers exited the court, petrified, Haile Selassie asked Bekele to bring them back and reversed his decision. And they were allowed to keep their land.

Bekele was fiercely independent, patient and truly loyal, according to emailed obituary from the MTA. “He lived a principled life dedicated to the service of others,” the statement said. “His legacy and heroism will continue to reverberate and inspire for generations to come.”

A memorial service will be held at the Saris Abo Church in central Addis Ababa on Feb. 13, 2014, according to the organizers.

A U.S.-based nonprofit, the Macha-Tulama Cooperative and Development Association, is commemorating the 50th Anniversary of the founding of MTA on August 1, 2014 in Washington, DC.