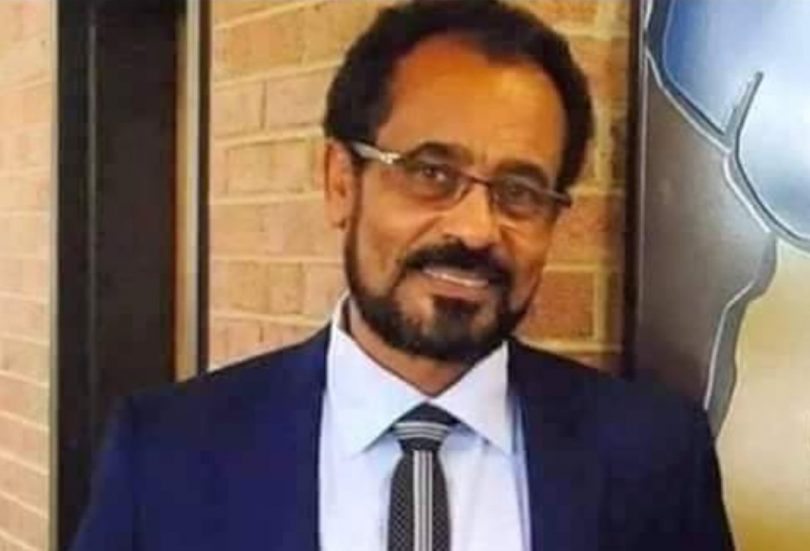 Ethiopian activists on Thursday launched an online campaign demanding the release of and immediate medical treatment for jailed Oromo opposition leader, Bekele Gerba. The campaign is themed, “Bekele Gerba’s eye is our eye. He won’t lose his sight while we watch idly.”

Bekele, the deputy chairperson of the opposition Oromo Federalist Congress (OFC), is at risk of losing his eyesight due to hypertension and other health issues. The Qilinto prison administration, where he has been held since December 2015 accused, among other things, of inciting the #OromoProtests, have refused to allow Bekele to seek medical treatment at a local private clinic despite a referral from government hospital in the capital, Addis Ababa.

Bekele, a champion of nonviolent movement and who during previous prison term translated Martin Luther King’s speeches to Afaan Oromo, was widely expected to be released as part of government amnesty announced last month. However, so far, authorities have remained tight-lipped about whether his release and the release of other prominent political prisoners is forthcoming. Merera Gudina, the chairperson of OFC, was released 12 days ago.

“The doctors told us Bekele needs specialized doctors to treat his retinal blood vessels which are severely damaged due to a high blood pressure he has been experiencing since his detention, which has not been treated,” his distraught daughter, Bontu, told Addis Standard on Thursday. “We don’t know what is going to happen, my father’s left eye vision is completely blurred and he is in pain.”

At the last check-up, Bekele’s blood pressure reportedly came in at 190/110, which according to Addis Standard, “is considered hypertensive crisis or an emergency.”

A quick timeline of Bekele’s ordeal: