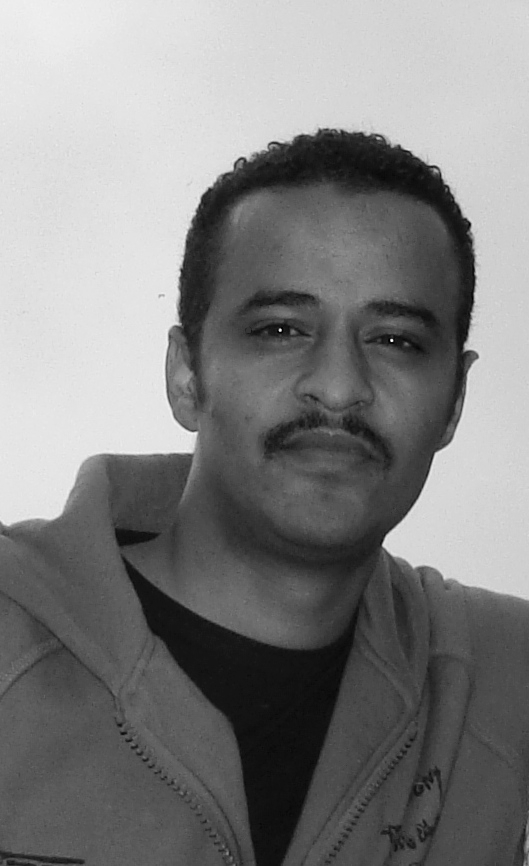 Othering others and ethnic identities in Ethiopia

Most discussions related to ethnic identities in Ethiopia fail to realize the extent to which identities are socially constructed. This is nowhere more evident than among groups that struggle for Oromo rights. Almost everyone in this camp claims to stand for right of the Oromo. However, there still seems to be confusion as to what that means. Some seem to declare a rightful ownership of the label, Oromummaa, and try to define those who should and should not represent the group.

I agree with Ayantu and others that the Oromo struggle is not one characterized by a fight for identity. Most nationalist movements fought against colonization, oppression, marginalization, and a history of slavery. Their primary objective sometimes takes the form of winning independent state for their ethnic groups.

To respond to this subject and also the ensuing controversy it generated, I looked at my own background. Growing up in Addis Ababa, I knew (and still know) no other “Ethiopian” culture except that of Addis Ababa.  Given my mixed ethnic background (with some “Oromo, Gurage and Tigryan blood”), having been raised within the “dominant” Amhara culture and influenced by a western and euro-centric educational system, I continue to struggle to find where I can categorize  myself but  remain in dilemma as to which boxes I should check. Perhaps my voice is irrelevant here because I am not “Oromo enough.”

However, to lay out what vision would enable the Oromo to turn possibilities into reality; one has to, by default, draw boundaries. This means that we should make a choice with respect to who should be included. And to what extent one is willing to exclude “others.” In other words, where we put ourselves in this socially constructed map of ethnicity and nationality informs our opinions and visions for the Oromo, Ethiopia, and the world.

The question whether the Oromo has been persecuted as a group is a settled one. Undeniably, the Oromo has been and continue to be persecuted by the “dominant” groups in Ethiopia. This primarily stems from the way in which ethnic identities forced them to be located at a certain locus on this social location map.

The more we draw these boundaries closer to ourselves, the more we exclude others. This process of drawing and erasing boundaries is how the struggle for identity, nationhood, religious, or gender related fights arise. The question remains how one can fight oppression with an anti-oppressive framework? How can we include all those who are willing to contribute? I think this remains a central question that we all need to self-reflect on. Primarily because the extent to which our actions can be effective cannot be seen without our ability to critically interrogate our own powers and privileges.

*Daniel Zergaw is a graduate student at the University of Toronto, Canada studying Mental Health and Social Justice.

Editors note: We bring you the arguments, you decide.

OPride.com welcomes an atmosphere of intelligent and informed discussion but comments containing profanity, hate speech, and those directed at individuals or groups will be edited or deleted. We encourage you to stay on the topic, be thoughtful, civil, and considerate.

Have ideas about what thd next installment of View Points should be on? Email Mohammed Ademo at editor@opride.com, o n Twitter (@OPride) using #OPDebate or on Facebook .